Two weeks ago, the world was on fire.  Everything was a crisis, from racism to fascism to homophobia and sexism, to riots and protests to COVID gone crazy.  Even if one tried, it felt almost impossible to close oneself off from the endless, unrelenting news cycle.  The only possible way you would’ve been able to do it was if you stayed home and shut off the Internet completely and kept the TV off.

January 18th was mine and my wife’s first wedding anniversary.  We wanted to make sure it was special, and we made the plans to go out of town and head up to Lake Geneva to spend almost a whole week at a hotel there.  We had (and have) a lot to be proud of ourselves for.  We’re both on the autism spectrum, with our own weaknesses and challenges that makes life slightly more difficult than people who aren’t, but we’ve managed to make it work.  We’ve had our ups and downs, but we rode 2020 together.  Of all years to have our first, it was 2020, and we made it.

This was cause for celebration obviously, and we were just asking for a good time.  Sadly, we’re living amidst complicated times.  Our reliable friend and ally the mainstream media practically counted on there being chaos and panic on January 20th across the country.  Everyone seemed to be holding their breath for that day, and I knew that my wife and I would still be on vacation at that time.  Fear gnawed away at some of the pure joy I could’ve had in anticipation for the week away.  Over the last year, people have taken to the streets, destroying lives in the process, and one of my greatest fears is that my wife or I will somehow get caught in the crossfire.  Since January 6th, I was constantly checking the news cycle and scrolling through Twitter.  I listened to podcasts that discussed our current situations, and there was so much doom and gloom to find that it affected my mood greatly.  My wife noticed it and I noticed it, and we were coming up onto our first wedding anniversary.

Before going, I agreed to stay off of Twitter while we were out of town.  I stopped reading through news articles, keeping my intake to just the occasional glance to make sure nothing had exploded or that we weren’t in immediate danger.  It was a great first day at the hotel.  Looking away from what the media was stirring up and disconnecting myself from the warring political spectrum actually taught me a few things, and my hope is that it’ll help you too.

The hotel we went to was one I visited with my family nearly ten years ago at this point.  Not much has changed in it at all, but I’ve changed.  I don’t have the energy that I had when I went there ten years ago, where I was running from thing to thing, sliding down the water slides nearly thirty times in the same day.  My favorite part of the water park this time was probably the ‘lazy river’, where my wife and I just floated down a watery path, talking and feeling the water.  It was calm, quiet, peaceful.  I could hear other people playing and having fun around us, and there was the music over the speaker.  We were grateful that the park was open during this COVID era that we’re living in.  For a while, things felt–normal.  Without my phone in hand or the TV with the news on, life felt simple again.  It was easier to see the things that made it good and easier to remember why I should be grateful for what I have.  I got to focus on why we were there in the first place.  We were celebrating our relationship, having made it through the good times and bad, and it has only been one year.  What’s most important about how I felt in that peace was that I felt like I was in full control of my life again.  I could feel what I wanted to feel, think what I wanted to think, no longer being dictated on how I should think or feel by strangers who don’t care about me and would rather see the world continue to burn so that they can continue to talk about it, no matter what the damaging effects are on the American psyche.

On a side-note, most of the time the TV was on that week, we just watched The Office.  I’d say that’s much more worth your time than whatever vomit-inducing words spill from the dozens of media outlets out there.  Try it some time.  You won’t regret it. 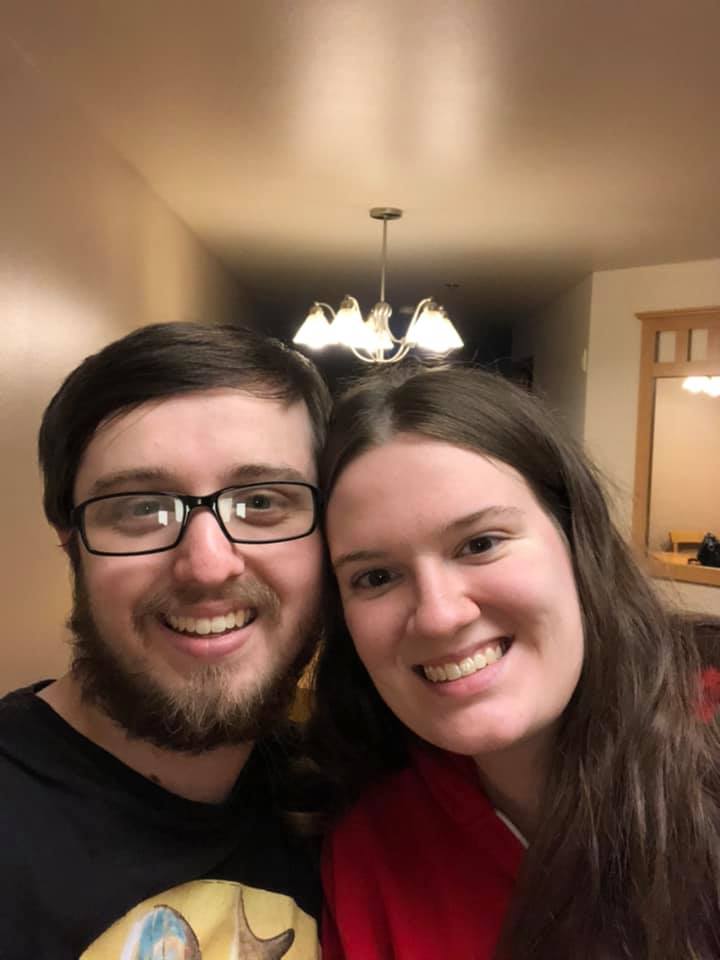